Transforming Performance through Leadership and Culture

A major oil company’s drilling and completions department was underperforming, even raising questions with the Board about future investment.  Technology wasn’t the issue; they had some of the best in the business. The General Manager knew a different approach was needed – one involving EQ instead of IQ.

The GM intentionally led the organization on a performance journey, taking actions to break through complacency, engage and change his top leaders, and energize a “coalition” of change agents to become leaders at every level of the organization.

Key to success:  Creating a view of current performance as a manageable issue; enrolling the organization in a vision of what the future could look like when that turned

around; and creating a near-term mission rooted in leadership behaviors  focused on accountability, clear
priorities and goals, and operational discipline.

The Hawk’s Ridge Associates approach creates ownership across the entire organization in the future state and the path to achieve it. The initial engagement steps provide members of the organization with an opportunity to help define the changes needed – enrolling them as architects of the change through interviews and joint analysis.

In this case, interviews and assessment of documents indicated root causes for many current performance shortfalls in failure to execute approved processes.  Procedures existed but were not being followed. Why? By engaging the organization, the team was able to trace the roots to leadership behaviors.

Hawk’s Ridge helped the GM and his leaders create a view of what excellent performance would look like, and to set a goal for the next year:  Achieve every budget metric in the subsequent year. This mission was underpinned by three critical leadership focus areas:

These changes could not be achieved unless the leaders made visible changes themselves.  Hawk’s Ridge helped the GM and key leaders within the organization define behavioral change plans to support the culture shift, with specific actions that helped them develop as leaders seen to be representative the new way of working, even while the industry was distracted by rapidly declining oil prices. 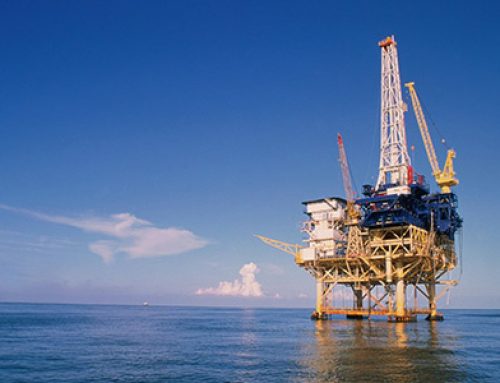 Transforming Performance through Organization and Culture

Transforming Performance through Organization and Culture 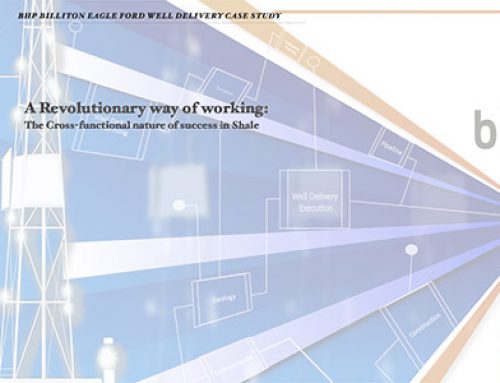 A Revolutionary Way of Working: The Cross-Functional Nature of Success in Shale

A Revolutionary Way of Working: The Cross-Functional Nature of Success in Shale 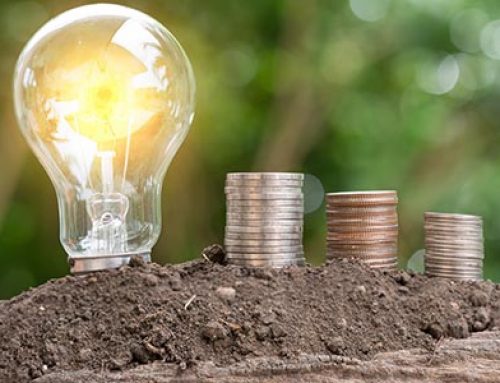 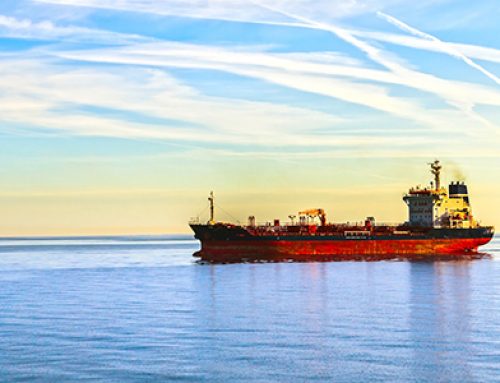 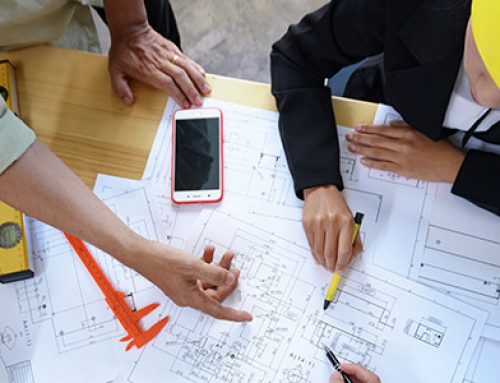 Setting up for Excellence in Project Execution

Setting up for Excellence in Project Execution